Types Of Men To Avoid

Psychotherapist describes the characteristics of each of them types of men to avoid and what difficulties may arise.

Controlling and jealous men tend to ‘be masters of abuse and emotional manipulation.

A hardworking, intelligent, hardworking, loyal, responsible, affectionate man, connected with his emotions, funny and self-confident. As who says, a blue prince more than perfect! This is the type of man that every woman idealizes to establish a lasting and healthy love relationship.

However, this ideal is far from reality, because as Dr. Carolina Castaños says – marriage and family psychotherapist – “although it would be nice to choose couples with a ‘checklist’, love is not like that.”

“There is too much within us that does not allow us to make a mathematical and calculated selection. If we do so, we lose the spark of love that is precisely what makes everything so complicated, passionate and, often, painful.

This is why there is no perfect relationship, but some more imperfect than others, ”says the psychotherapist, based in Greensboro, North Carolina.

But although this is the reality, the expert explains that in the search for the better half, you have to pay attention to the red flags that announce the characteristics of certain types of men to avoid, with whom you run the risk of having negative experiences.

Run Away From These

There are two types of men: safe and insecure. And within the insecure there are three classes that appear in many ways: the ‘needy’, the ambivalent and the unstable , as detailed by Dr. Castanos.

If you want to avoid entering into a relationship with an insecure man , Dr. Castanos says you have to be away from these three types of men who manifest themselves in the following ways:

They are those men who are basically so afraid of failing, that they don’t try to do anything. “These men feel insecure and believe they will never be enough. Precisely, this belief is reaffirmed by finding itself failing in life. Many times these men find a partner to support them, feeling cared for and loved in this way. ”

These men in the background feel that they are not enough and seek approval from outside, showing themselves full of glitter and gold, but in reality there is a very insecure person who will have a hard time accepting any comment, since he will take it as criticism and will become very defensive. “

These men can be addicted to alcoholic beverages, drugs, medicines, work, exercise, sports, sex, etc. “Behind these men there is an inability to express their emotions and the way to avoid them is to develop some addiction.

To these men, addictions take them away from relationships and those who are with them will not find an emotional connection since they avoid emotions. ”

These men tend to be macho, inflexible with their ideas and beliefs. “Behind them is an insecure man who really fears being seen as a human being with vulnerabilities. It is very difficult to have a meaningful relationship with these men, since they cannot be seen vulnerable, with emotions. ”

This type of man calls himself ‘realistic’, but he tends to look for everything bad in a situation, everything that can potentially happen. This leads him to be very afraid of change and has a hard time adapting to new situations. They can become conformist, as specified by Dr. Castaños.

“The pessimistic man is a person afraid of not being perfect and fail. So with them there is a lot of difficulty in connecting emotions and establishing relationships that promote the growth of both partners, since growth requires change and adaptation to new situations, ”deepens the expert.

These men have a tremendous fear of connecting with a woman. They have lived experiences where they have been abandoned in the past and for them safe relationships are dangerous.

They are not given to anyone to avoid being hurt. They tend to find partners that are unconditional, but this unconditionality causes them more anxiety and fear than tranquility and desire to stabilize.

“Women who establish a relationship with them, without realizing what they are carrying, will be injured because they will not settle for more than their partner loves them.”

These men tend to “be masters of abuse and emotional manipulation.” His control passes as care and his jealousy as love. They tend to say what, how and when to do things and get angry when they don’t go as they want.

They are full of anxiety about not having control of the relationship and tend to use anger and guilt to manipulate and have the couple do what he wants.

“These men generally feel deep insecurity in themselves and fear being abandoned. In the relationships created with them, physical, emotional or sexual abuse can occur if the couple does not do what he wants, ”explains Dr. Castanos. Share this post types of men to avoid with your friends.

How To Escape The Friend Zone?

How To Have A Healthy Relationship?

How To Attract A Sagittarius Man 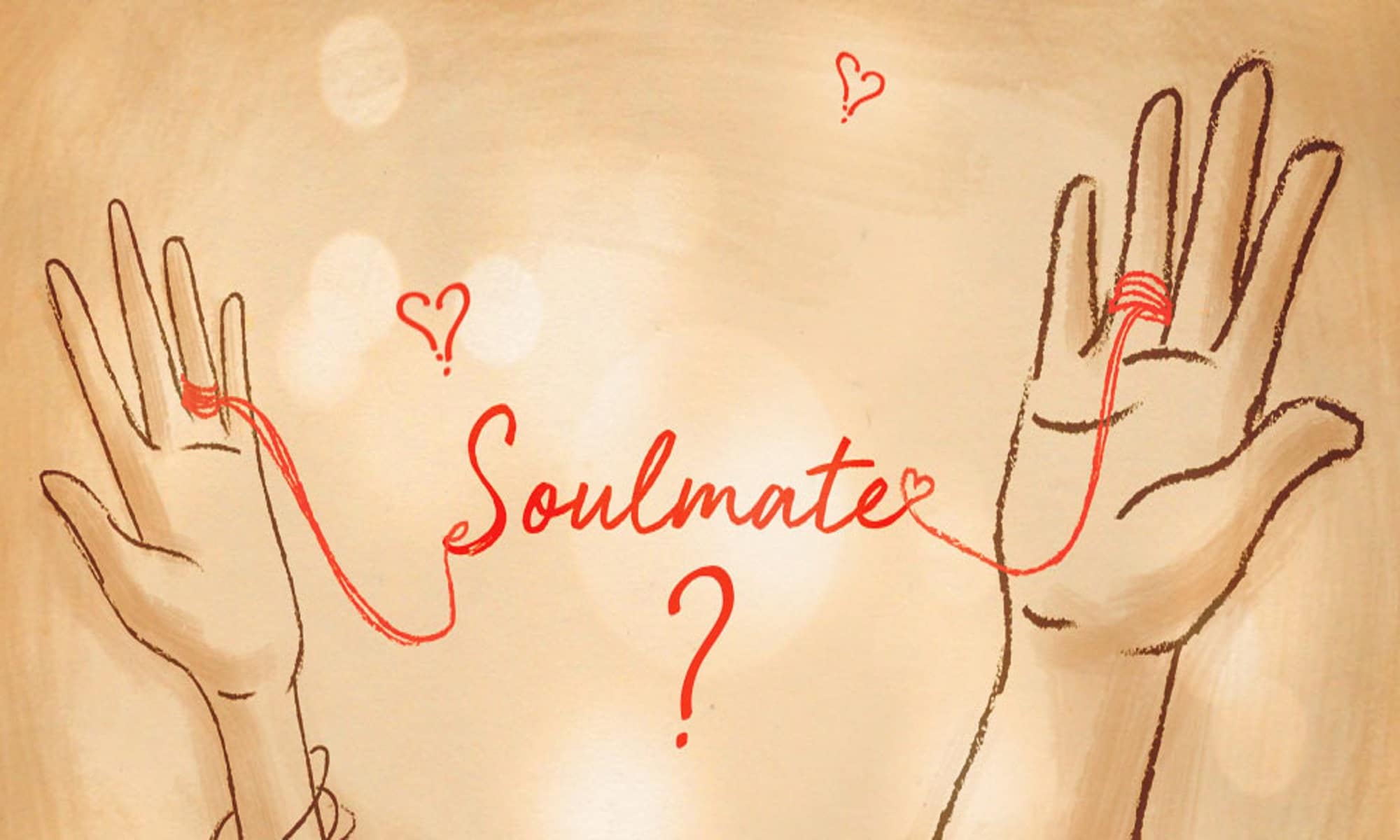 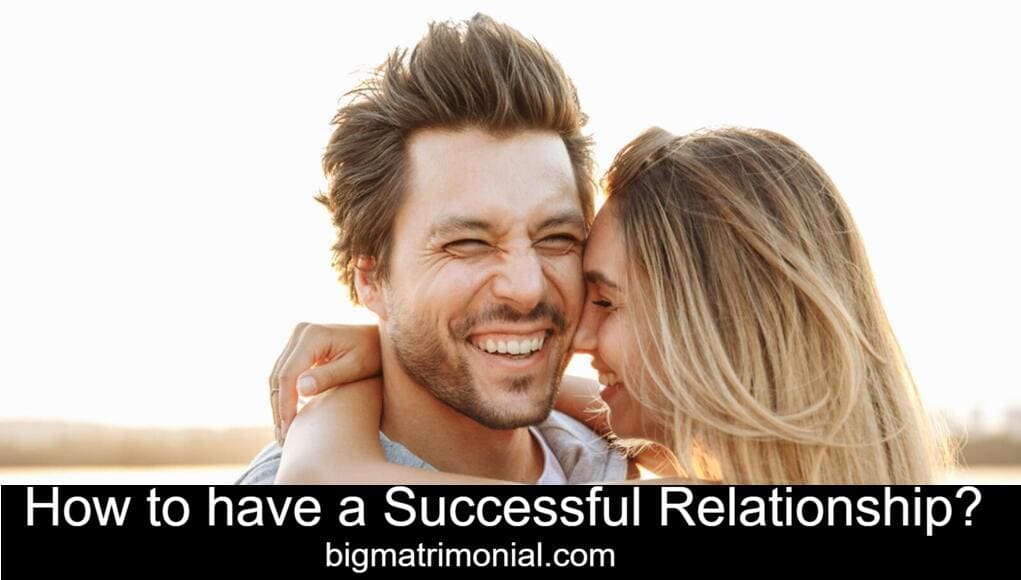 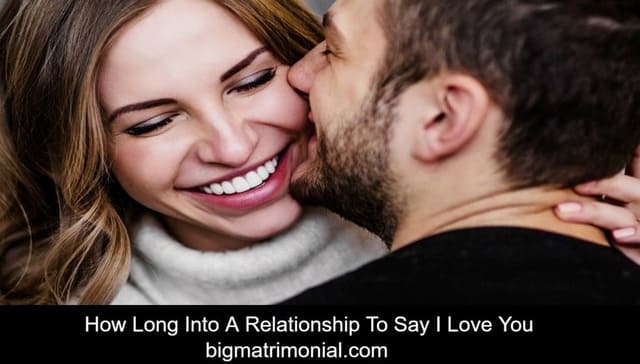